Bridging the Divide Between GMO and Organic

Looking out across the patchwork of farms that surround the town of Waialua on Oahu’s North Shore it is easy to see the tension between GMO and heritage crops, conventional and organic farming, and economic versus environmental sustainability that has been written into the landscape. Marching down from the foothills of Mt. Ka’ala are tall rows of GMO corn crashing into lines of organic vegetables and fruit. Their collision is part of the struggle between two different agricultural ideologies that have some farmers trapped in middle.

The calm and ease with which Milton Agader slowly navigates his silver pick-up through the rows of his 300 acre farm in Waialua attest to a life dedicated to working the ‘aina or the land of Hawaii. The tenacity of Milton and his partner Aquilano Medrano to continue farming on this former sugar cane land has not come without its difficulties. The two men spent more than twenty years working for the Waialua Sugar Company of Dole Foods until the Waialua Sugar Mill finally closed in 1996 leaving many in the community jobless. Ask Milton what sustainability is and he will tell you that it is keeping his twenty employees on the payroll so they can provide for their families. When starting their operation Milton and Aquilano quickly found themselves squeezed between goliath agricultural corporations that control thousands of acres, and small-scale family farms with less than ten acres. Unable to compete with the size of colossal international giants like Monsanto, Pioneer Hi-Bred, and Dow AgroSciences, but too large for small time CSA’s and local farmers markets, Twin Bridge Farms is forced to straddle the divide between large mono-crop, GMO operations and small, labor-intensive organic farms.

Aquilano speaks with enthusiasm about the thrill and volatility of the organic produce market. Growing organic crops for market with short shelf lives and high price mark-ups like leafy greens, tropical fruits, and fragile vegetables is risky business for a 300 acre farm. Timing and organization become intricate and complex as certain crops have extremely short planting and harvest windows and the threat of pests, falling prices, spoiled goods, and unforeseen weather loom ominously on the horizon. Milton reiterates that diversity is the key to survival. So Twin Bridge Farms diversifies by taking seed corn contracts from Pioneer Hi-Bred of DuPont, selling a wide variety of non-organic less perishable crops like asparagus, potatoes, onions, and tomatoes to wholesale distributors, and cultivating a small amount of USDA organic certified produce to sell at farmers’ markets. The full spectrum of growing practices found on this medium sized farm is unique to agricultural land in the area. 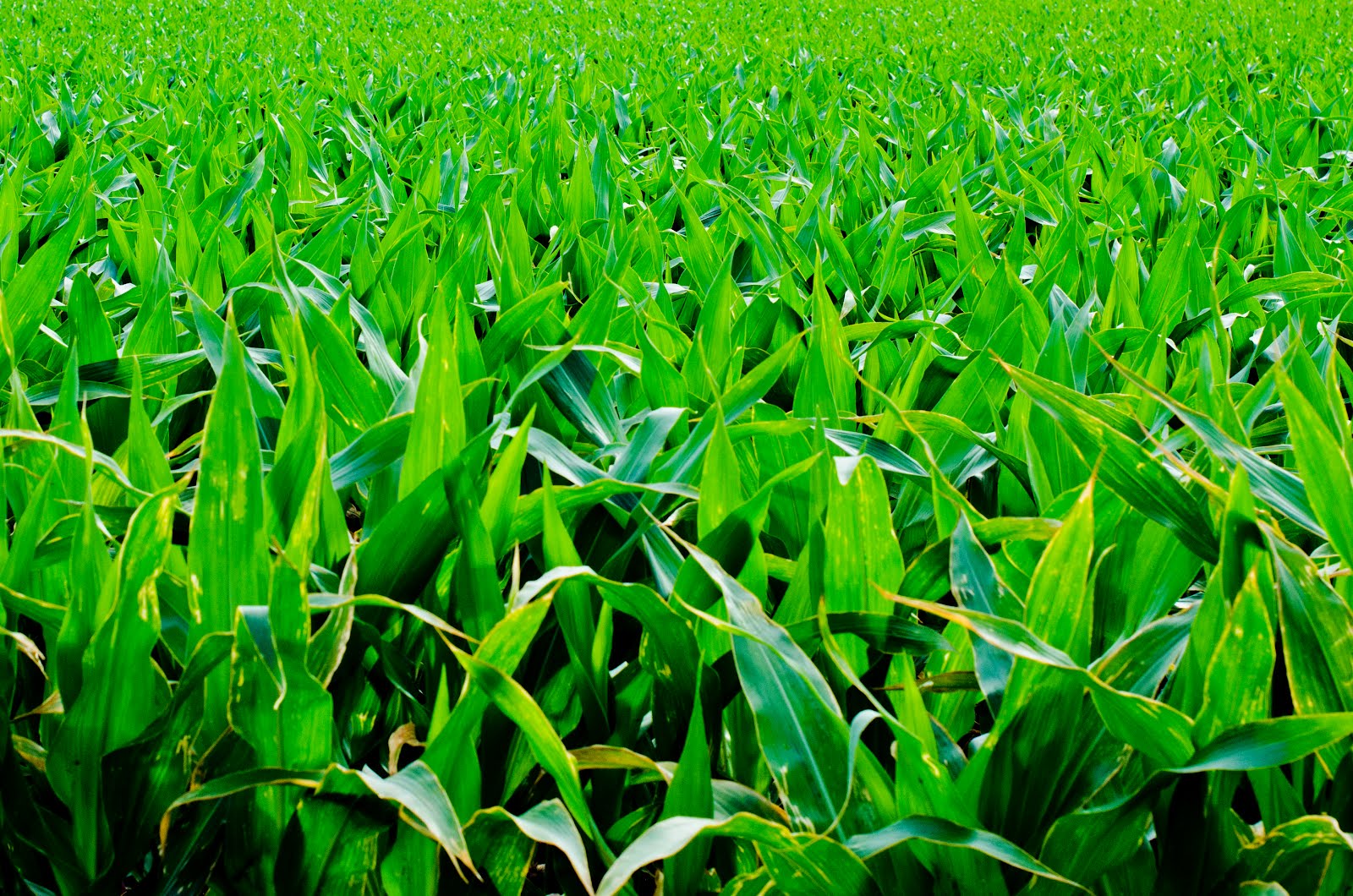 While organic farms operate on a small percentage of land in the area, most of the agricultural land on Oahu is used to cultivate GMO crops. There has been turmoil lately due to the recent surge in seed company activity and GMO research facilities located on the islands. Recently the Hawaiian State Agriculture Committee voted to reject a State Senate Bill proposing mandatory GMO-labeling on the islands and on Kauai over 150 community members are suing Pioneer Hi-Bred for allowing pesticides and fine dust particles to blow from the company’s GMO Test Fields into the nearby town of Waimea. Articles have appeared on the covers of local newspapers with headlines like Boss GMO and Eat Local at Your Own Risk. As we drove through his acres of contracted Pioneer Hi-Bred GMO corn Milton pointed out the hundreds of acres stretching to the foothills of the Waianae mountain range that are all owned by Pioneer and used for corn seed production. Surprisingly, experimental GE corn seed is the State of Hawaii’s number one crop and Twin Bridge Farms cultivates only a minuscule portion of Hawaii’s $250 million a year GE seed crop that is exported around the world to research centers and farms. 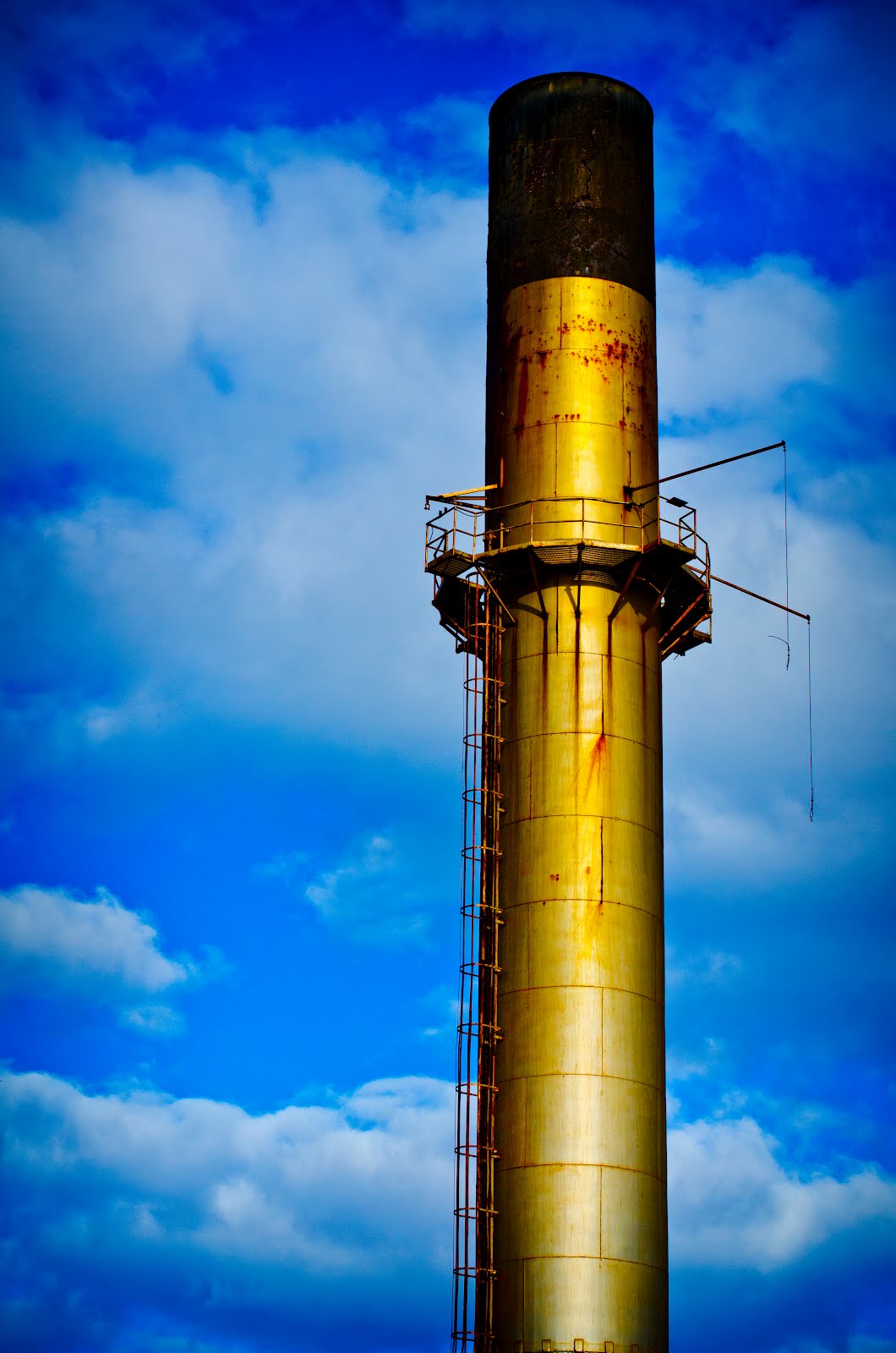 For the two farmers, growing practices and GMO’s are a highly charged and emotional issue. The effect of conventional farming on the land and the environment is a concern and the owners are moving the farm in an organic direction. Unfortunately, the mountains of certification paperwork, high USDA fees, and intense competition make the shift to organic a challenge for the team. In the meantime, keeping jobs for their employees and finding ways to integrate as many organic practices into their operation are their main goals. Part of their push to improve growing practices on the farm involves research projects with the University of Hawaii on the efficiency of using compost on certain crops and setting aside more land for organic production.

After leaving the GMO and conventional sections of the farm Milton took me over to see the certified organic portion of his farm that is nestled in a far corner behind multiple buffers at the edge of his 300 acres. Milton and Aquilano could hardly contain themselves shooting off the ideas and plans they have for their next rotation of organic crops. It was easy to see their excitement and anticipation for the next round of planting on this part of the farm. As we drove off the farm Milton pointed out the few goats and pigs left on the farm that the workers take care of for the occasional luau feast. The farm, along with a few other companies occupying the remnants of the Waialua Sugar Mill’s industrial area are the only large employers left in town. Driving out through the old Waialua Sugar Mill and crossing the highway back into Pioneer’s sea of plantation-esque GMO seed corn, it is hard to place Twin Bridge Farms in the local food system. For now they remain suspended across the deep agricultural schism between GMO and organic, bridging two industries and philosophies in constant conflict.

2 Responses to Bridging the Divide Between GMO and Organic